Our mission is to change the world by producing innovative, accessible and research-supported programming that challenges oppressive attitudes and shifts behavior. 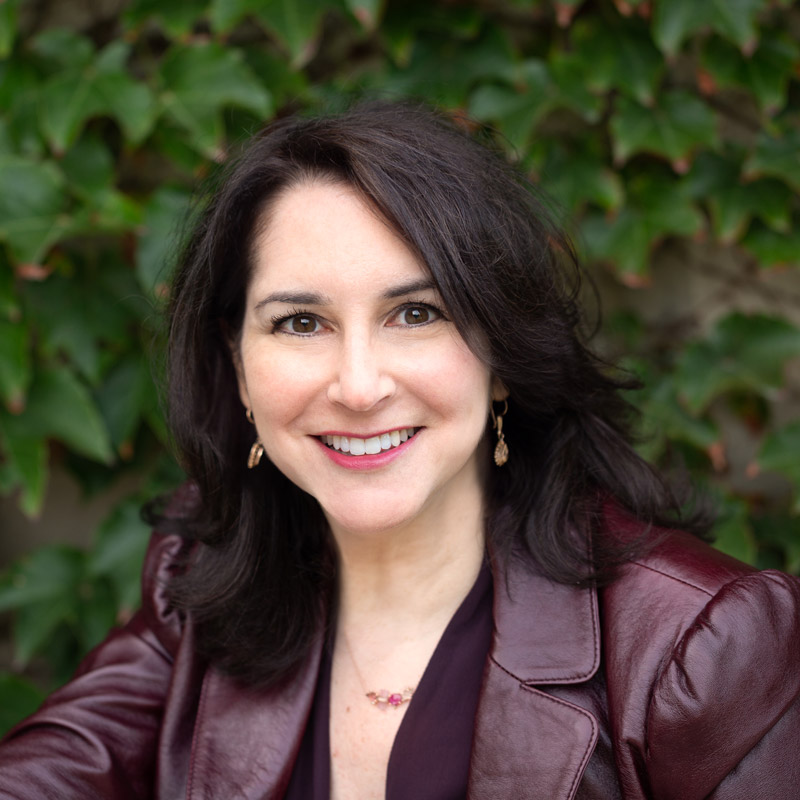 Dr. Gail Stern is the co-founder of Catharsis Productions, co-author of the non-stranger rape prevention program Sex Signals, and author of the programs, Beat the Blame Game, and Teaching Rape as a Moral Issue. She has been a SME for the White House and each branch of the Armed Forces on issues related to sexual violence prevention.

Dr. Stern and colleague Heather Imrie are the co-creators of the innovative Force of Awesome Institute, a program for violence prevention educators that enables them to design and deliver more effective presentations in their own communities. Based on Dr. Stern’s and Ms. Imrie’s extensive research and experience, the Institute incorporates a combination of lecture, group work, and coaching, effectively transferring the training capacity to participants.

A large part of Dr. Stern’s expertise strays from traditional prevention education. She began performing stand-up and improvisational comedy at the age of fifteen, and continued performing throughout her college and professional career. In the early 90s, she was asked to utilize this skill when training over 800 Chicago Police sergeants on “cultural sensitivity.” She discovered quickly that the strategic use of humor enabled her to connect with her audience, not only in building rapport, but also in enabling them to hear challenging information. This experience fueled the rest of her academic career, and she focused her studies and research on using humor to reduce emotional and cognitive resistance to challenging issues.

Dr. Stern is also the creator of the sexual assault prevention programs, Beat the Blame Game; Sexual Violence Prevention as a Moral Issue; The Canary in the Mineshaft: What Rape Jokes Signal About Our Culture; and, Fight Fire With Funny: Using Humor to Reframe Rape as a Moral Issue. Dr. Stern served as the director of the University of Illinois at Chicago (UIC) Campus Advocacy Network from 1991-1998, providing crisis counseling and court advocacy to victims of violent crime. 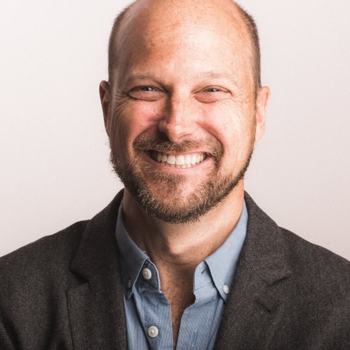 Christian Murphy founded Catharsis Productions with Gail Stern in 2000. He serves as Chief Executive Officer for the company where he oversees the strategies and implementation of the company vision, mission, and its core values. In addition to co-creating SEX SIGNALS with Dr. Stern and serving as the original main male presenter for the program, Mr. Murphy focuses primarily on the aesthetic and creative content of the programs.

He has also served as the chief architect of the adaptation of the civilian script for military audiences, engaging with staff in each branch of the military in a diligent effort to have each script reflect the military jargon, customs, and courtesies of that branch of service. Mr. Murphy also co-wrote with Dr. Christopher Kilmartin and co-produced the U.S. Army sexual harassment video “Amateur Night,” which is now seen as part of the sexual harassment refresher course for U.S Army Soldiers. He serves as a major contributor to the online trainings designs, in particular, U GOT THIS!. Mr. Murphy worked as a professional actor for over twenty-five years and as an award-winning playwright. His one-person show, Meditations, won the 1998 Factory Theater Shut Up and Laugh! One-Act Play Festival, where he met Dr. Stern. Shortly thereafter he and Gail began developing “Sex Signals” (then known as “The Sensitive Swashbuckler & Other Dating Myths”) through Downstage Left Program at Stage Left Theatre in Chicago. Mr. Murphy also served as the founder and original Artistic Director of Voices in Harmony, a Los Angeles-based non-profit organization that paired urban youth with theater and film professionals to collaborate one-on-one in creating and performing personal stories. He has been trained as a certified rape victim advocate through Chicago’s Rape Victim Advocate program. He designed a peer-education training program on gender issues for Lambda Chi Alpha and its undergraduate fraternity members. He served as the co-chair on the MEN (Men Endorsing Non-Violence) subcommittee for Illinois Coalition Against Domestic Violence and co-created its highly successful Male Ally Pilot program for students at the University of Illinois at Chicago. He received his Bachelor of Arts and Masters of Business Administration degrees from the University of Notre Dame. He currently serves on the board for the non-profit Stage for Change and teaches the Our Whole Lives (OWL) healthy sexuality curriculum to eighth graders. He is happily married to Lauren Murphy, co-owner of Laurenceleste, makers of some really hip, organic personalized baby blankets. Visit them at www.laurenceleste.com. Christian is also known for his extraordinary Chewbacca impression.